Almond Miner is a boutique public affairs and government relations, lobbying firm which produces high quality results. We have an array of clients, ranging from national companies to small local businesses, trade associations, nonprofits and governmental units. We adapt to meet your needs and work to find your specific solution operating in both North and South Carolina.

David and Zach work together to build a team for their clients which includes grassroots coalitions, key influentials at the local and state levels, third party engagement, media placement strategy, opinion development, fundraising and government affairs. Our teams are led by individuals who have earned their stripes through the school of hard knocks in presidential campaigns, congressional campaigns and tough legislative campaigns and elections. 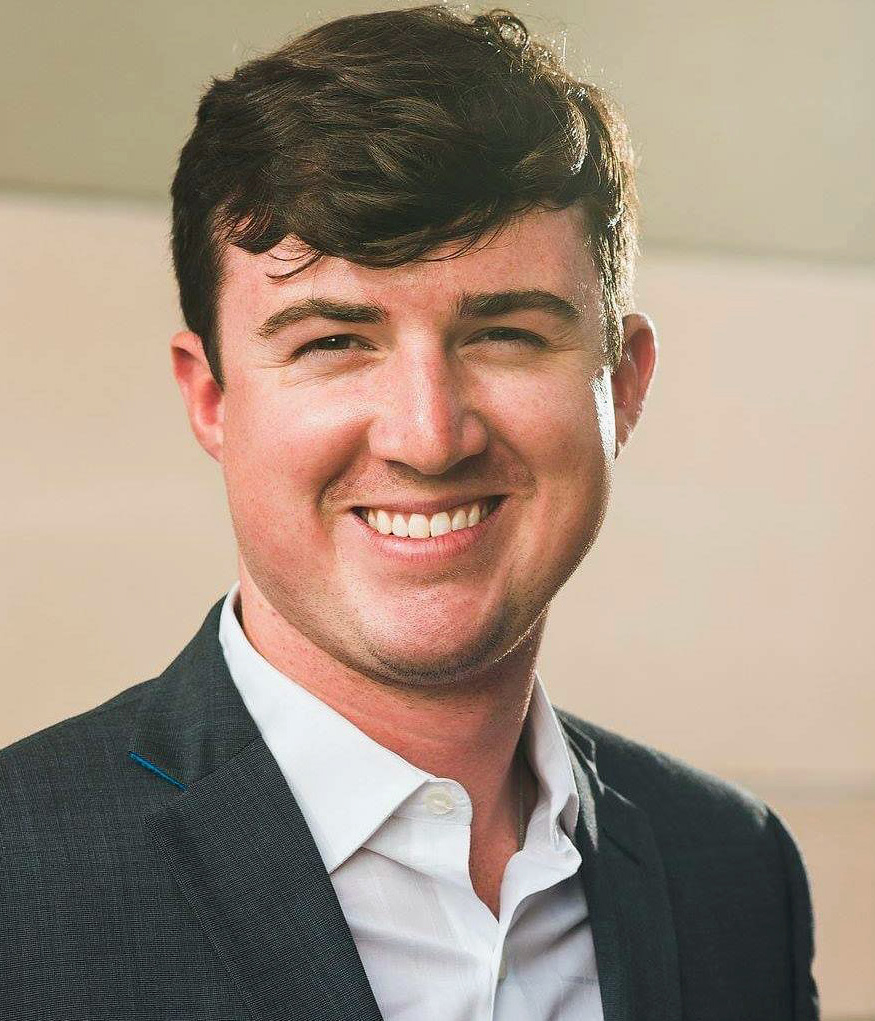 Zach Almond was elected to the Stanly County Commission at age 23, one of the youngest in the state of North Carolina. He has been heavily involved politically since the young age of 14. In high school he served as Chairman of the State Teenage Republicans. While in College, at Wingate University, he was Chairman of the North Carolina College Republicans, where he oversaw over 30 chapters across the state. Directly after graduating from college he worked for the College Republican National Committee PAC.

In addition to public service and party involvement, while in College Zach developed a voter contact program and has had great success working with over 25 candidates in both North and South Carolina; including United States Senator Lindsey Graham and four incumbent members of Congress three of which are from North Carolina Congressman Richard Hudson, Congressman William Timmons, Greg Murphy and Dan Bishop. Zach has also worked with many members of the North Carolina General Assembly including: Senators Jim Perry, Todd Johnson, Kristin Baker, Lisa Barnes, Amy Galey, Tom McInnis, Ben Moss, David Willis and many more. Zach was Congressman Dan Bishop’s Campaign Manager for his 2020 re-election campaign.

Zach has also been the general consultant to many local and judicial races around North Carolina including campaigns in Montgomery, Stanly, Sampson, Anson, Duplin, Onslow,Jones, Lenoir, Wayne and Union Counties. Zach’s statewide contacts are pivotal in public relations and has given him a broad base for a variety of issues.

Public relations and issue advocacy work have also been instrumental in Zach’s career, coupled with political consultations Zach has built a successful framework in North Carolina. Zach has done work with Washington clients for several years as well as current clients with The Resource Group.

Through all of these avenues, Zach has proven that a solid plan and implementation are keys to getting results. Zach’s years of trial, error, and experience are paramount in how he implements successful public relations campaigns. Grit and the willingness to put in the extra time needed to get results is what you will find with Zach. Zach travels throughout the state frequently, he and his wife Katlyn have a home in Stanly County with their beloved Dog Conway. 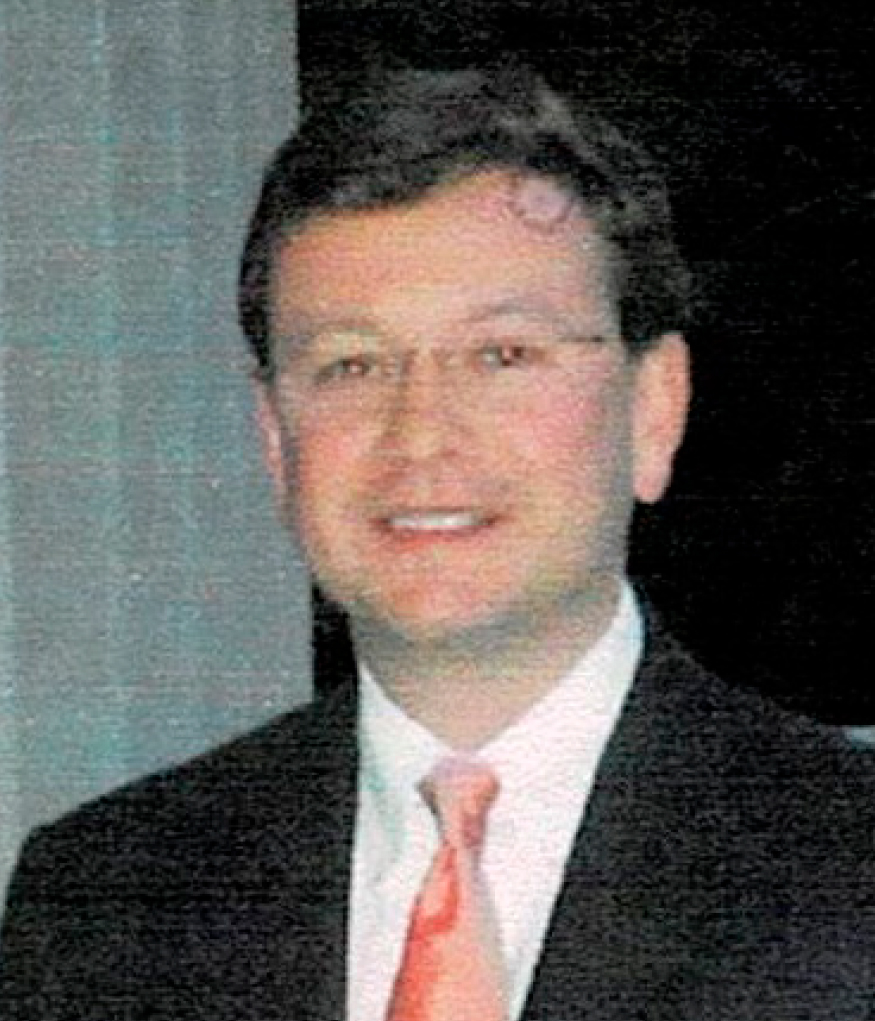 David Miner’s involvement in politics extends beyond party experience. He founded and led the successful organization Americans for a Balanced Budget, a grassroots advocacy group which raised millions of dollars to successfully advance balanced budgets to the forefront of the American political agenda in the mid-1990s.

Miner founded The Resources Group (TRG), Inc. in 2003 and serves as its President. During the last fifteen years, TRG has represented dozens of Fortune 500 companies and national trade associations as a lobbyist and public policy strategist.

In all these positions, David maximized the effectiveness of million dollar budgets with targeted messaging and effective tactical implementation. His decades of experience inform the way he creates and executes successful public affairs campaigns. They provide him with extensive contacts and, more importantly, a deep and intimate understanding of how politics and public relations can guide policies — which means results for you.